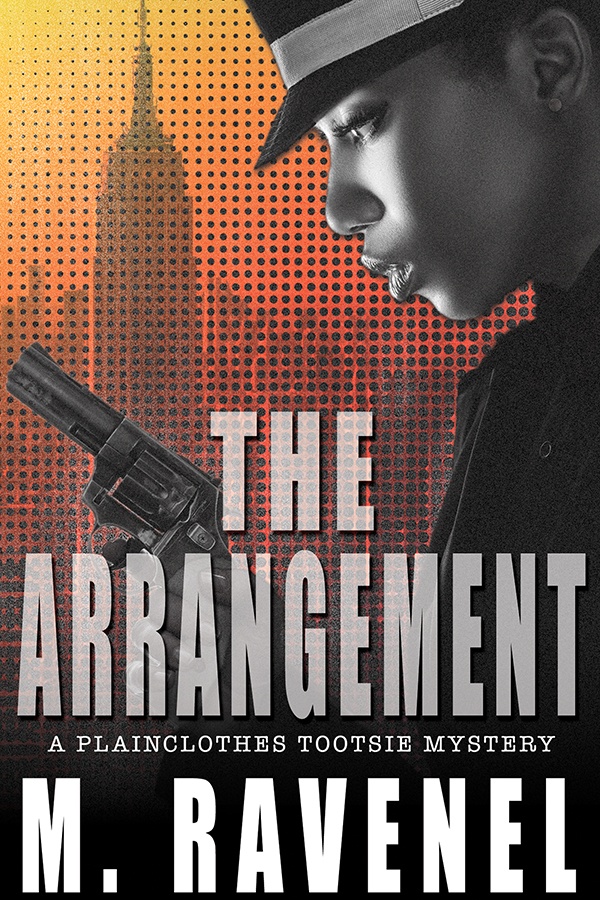 The Arrangement by M. Ravenel
The Plainclothes Tootsie Mysteries, book 1

Another case has fallen onto the desk of Tootsie Carter; a female detective armed with a snubnosed Colt .38, unmatchable wit, and a pocketful of Tootsie Rolls.

A missing wife. The seedy underbelly of the boxing world. Lace your gloves and ring the bell, PI Tootsie Carter is on the case.

When a desperate man stumbles into her office, pleading for help locating his wife, Tootsie launches into the investigation.

Following the clues, she uncovers a boxing racketeer with a deadly agenda.

Can Tootsie deliver the one-two punch that brings the woman home safe? Or will more bodies fall to the mats?

This is an eBook that will be delivered to your device of choice via BookFunnel upon checkout.

Back To Top
We use cookies on our website to give you the most relevant experience by remembering your preferences and repeat visits. By clicking “Accept”, you consent to the use of ALL the cookies.
Do not sell my personal information.
Cookie SettingsAccept
Manage consent