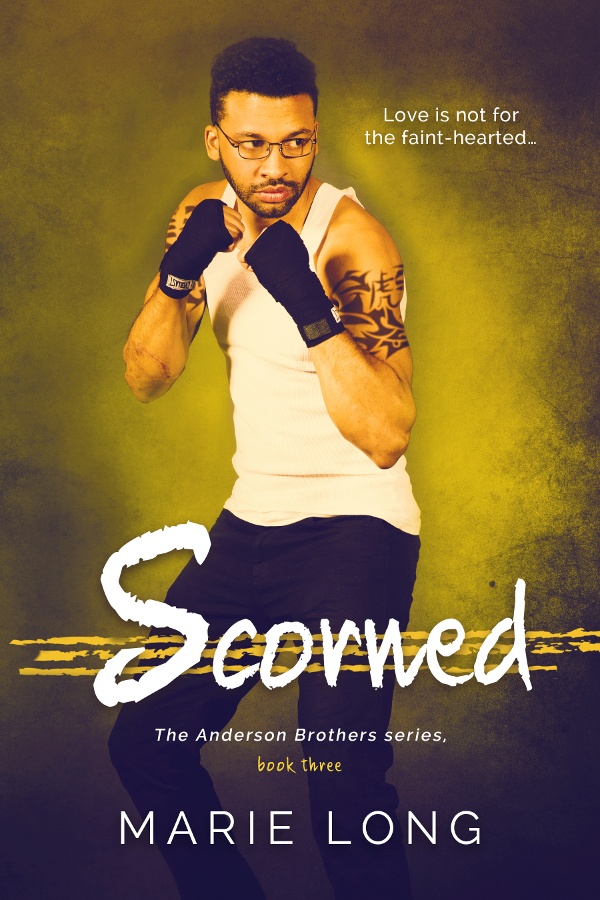 I caught her watching me that night during my underground cage match in LA. Lexi Richards, that mysterious, sexy-as-hell tattooed angel, was also a first-class computer hacker. And she’s got dirt on me. Getting caught up in her charms was a mistake. Now I’m backed into a corner with my entire life at her fingertips. She’ll destroy me if I piss her off.

But the more she threatens, the more I want her. She’s got me addicted, and I’m at her mercy.

Love is not for the faint-hearted…

Michael “Knox” Anderson’s life in the dangerous world of illegal underground cage fighting has always been his outlet for coping with the demons that chase him. He never thought there could be a greater fear than losing this endless battle with himself… until he meets the mysterious Alexis Richards.

A tattoo artist by day and a computer hacker by night, Lexi is determined to use her skills to fight against those who would harm others.

Michael’s fascination with Lexi leaves him vulnerable and confused–feelings that he had buried years ago. When he discovers Lexi’s connections to a secret organization, he quickly realizes that this may be the final knockout if he isn’t careful.

Is Michael ready to gamble his feelings–and ultimately his life–for Lexi in order to make amends with his past, or will the demons inside him finally destroy his last hope of salvation?

This is an eBook that will be delivered to your device of choice via BookFunnel upon checkout.

Other Books in this Series

Back To Top
We use cookies on our website to give you the most relevant experience by remembering your preferences and repeat visits. By clicking “Accept”, you consent to the use of ALL the cookies.
Do not sell my personal information.
Cookie SettingsAccept
Manage consent