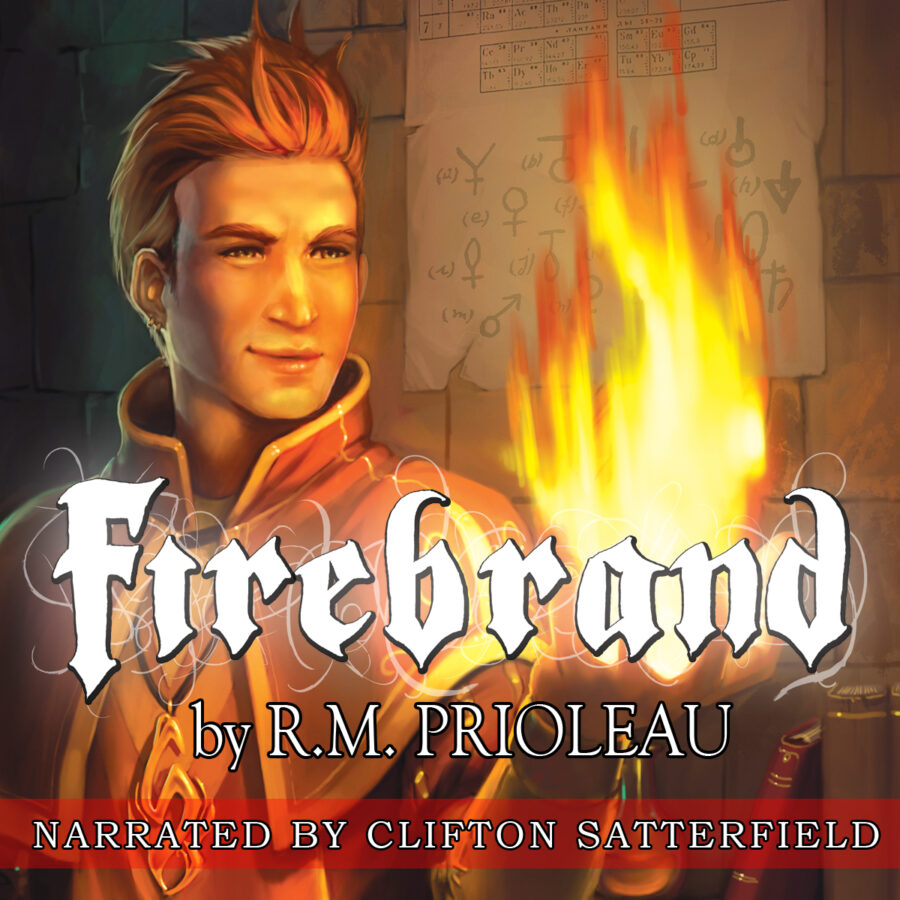 Kaijin Sora behaved like any studious child his age who constantly indulged in reading books and thirsting for new knowledge. But there was one thing that distinguished him from other children—his tenacious passion for fire.

In hopes of curbing this strange and disturbing sickness, Kaijin’s parents sent him off to study magic. Unbeknownst to Kaijin, the knowledge he would glean during his years of intense study would only further kindle his inner flames.

What began as a simple childhood curiosity would ultimately transition into a blazing love so powerful, it kills. . . .

Firebrand is an engrossing fantasy adventure filled with magic and mystery.

This is an audiobook that will be delivered to your device of choice via BookFunnel upon checkout.

Back To Top
We use cookies on our website to give you the most relevant experience by remembering your preferences and repeat visits. By clicking “Accept All”, you consent to the use of ALL the cookies. However, you may visit "Cookie Settings" to provide a controlled consent.
Cookie SettingsAccept All
Manage consent